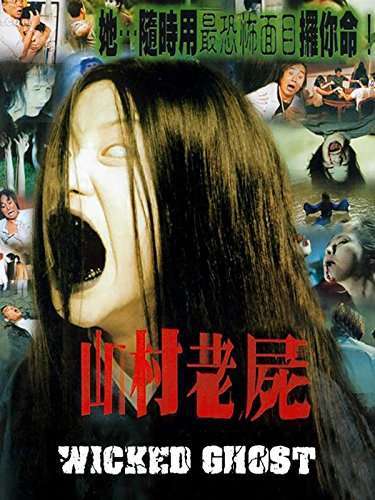 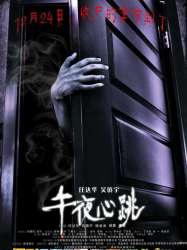 In the Haibei People's Hospital, Qinghai province, China, the present day on the night of a full moon, a patient is murdered by a syringe through her chest. This adds stress to the hospital's heart surgeon Gu Zhensheng who had recently lost his wife Xia Xue (Liu Yuxin) to an illness. Since his wife's death, Gu has been suffering from nightmares that has affected his work, and Xia Xue's younger sister, Nurse Xia Xiaoyu (Yang Yuyu) also is emotionally disturbed.
Déjà vu ?
J'adore 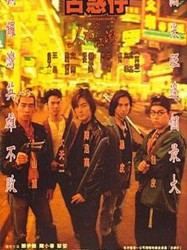 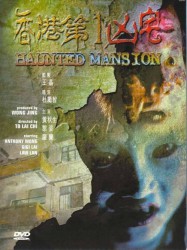 Gigi and her husband, Fai, move in to an old mansion to join her mother and her sister, Fan. While moving in, they meet a feng shui professor, Tin Bo Chiu, who tells them that their mansion is located in an inauspicious spot and is likely to attract ghosts. He also warns them to leave the house within seven days or they will encounter trouble. Gigi and Fai ignore him.
Déjà vu ?
J'adore

Due to his rebellious nature, Lo Fei suffered a traumatic childhood with abuse and maltreatment from his bad-tempered but famous sculptor father. Apart from receiving corporal punishment and verbal abuse, he was often locked up inside the wardrobe. The dark childhood turned Lo into a weirdo frequently tormented by the pain of childhood memories as well as hallucination of his dead father. Lo betrayed his father's artistic career and chose to become a magician and performer of extremities instead, to prove his own capabilities. During one of his death-defying show, Lo was seriously wounded by shocks of his childhood nightmares. Not knowing the truth behind it, his girlfriend Lei thought he was stretching his physical strength too far. She therefore took him to a quiet retreat in the suburb to recuperate. On a windy moonless night, the five of them went through a terrifying catastrophe.
Déjà vu ?
J'adore 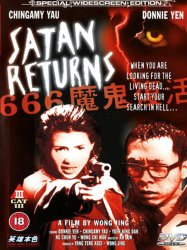 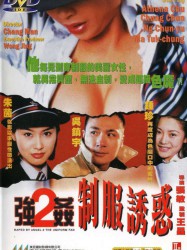 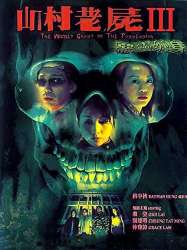 May, a film producer's assistant, finds a spirit tablet in an outdoor filming location. She takes it with her to prevent it from being damaged, but strange things start happening to her friends. They either die or sustain serious injuries. Eventually, she realises that there is a vengeful spirit attached to the tablet and it is leading her towards death in order to complete its desire when it was still alive.
Déjà vu ?
J'adore 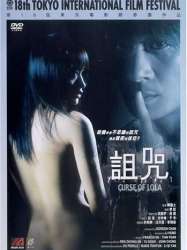 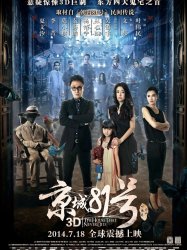 The 3D thriller is based on the legendary mansion at No. 81 on Chaoyangmennei Street in Beijing, follows Xu Ruoqing (Ruby Lin), a woman whose presence in the notorious mansion draws up the spirits that have taken residence there.
Résultats 1 à 10 sur 70
123457Page suivante >